As I told you in last week´s post I hadn’t include all the books that I got during November because it would have turned an extremely long post. So, I split the Book Haul part and today I am bringing you my Black Friday Book Haul and I am including another book that I didn’t get on Black Friday but as its price was so low (and I have already taken the picture and written the post when it finally arrived) I include it here.

By the way, net week I will be posting my letter to Santa and you might notice that some books that appear on this list are also on that one. I am sorry for that, but I couldn’t resist to by this books ASAP and as per usual I have cero time, so I cannot rewrite that post. 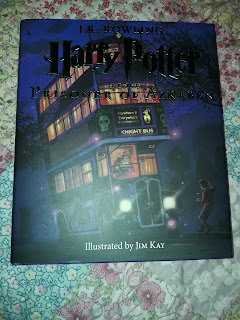 And now without further ado let´s just talk about all the books that I bought.

The first book that I will be talking about today is the illustrated edition of Harry Potter and the Prisoner of Azkaban. This is the book that I didn’t get during Black Friday, but the price was so extremely low that I just needed to include here. This book costed me €7.44, with the shipping I ended up paying just €10. And now I am going to be extremely honest even when I know that this is going to be an unpopular opinion. This book is my least favourite out of all Harry Potter books. I think it´s because is the first one to be darker, and I read it being so young that I have the memory of this book causing me nightmares. I will reread it now and tell you all about my new thoughts.

The Blinding Knife by Brent Weeks is the only book on this haul that I didn’t get from Amazon. I went to a book event in my city and when it finished I just walked around the store, there were so many books (as it tends to happen in book stores) that I just had to get one. The thing is that I found a small paperback edition of this book and I needed. I read the first book, The Black Prism, this summer and even when I had some issues I overall enjoyed the book, so I decided to go on with the series.

The rest of the books that you will see on the haul were purchased on Amazon. I am extremely pleased with this as I got almost all the books on my whishlist.

The first one that I looked for was A Gentleman’s Guide to Vice and Virtue by Mackenzi Lee. I didn’t want the opportunity to pass and I have been meaning to get this book for the longest. It´s about a boy that only want to live his best live a way from responsibilities, so he will do a last trip before becoming an adult with his best friend. They will get in all shorts of problems in their trip around Europe.

I also bought Poison Study by Maria V.Synder. I have been eying this book for a while now and some of my favourite booktubers keep talking about it on their channels. It follows a girl who is sentence to death but escapes the sentence by become the king’s food taster, not such a safe job in my humble opinion. It turns out that this girl has some short of magical ability.

Other book that I was eager to lay my hands on was And I Darken by Kiersten White. This is a retelling of Vlad Tepes, who is the man in which the whole Dracula myth is based on. But this retelling has a twist the main character is a girl and I think I am going to love reading from her perspective. And because I am anticipating loving this book so much, I also get Now I Rise which is the second instalment in the trilogy.

I bought Jonathan Strange & Mr.Norrell by Susan Clarke and I thought it was smaller that it actually is. I mean I like big books, but I get stressed when reading them because as they are longer it takes me the longest to finish them. I purchased the gorgeous Bloomsbury Modern Classic edition. I am very much looking forward to reading this book. 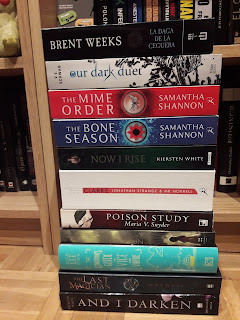 Lately I have been buying many dystopias and am very much looking forward to reading them. I bought The Bone Season by Samantha Shannon because besides a dystopia seems to be a fantasy book. It´s supposed to take place in London and clairvoyance is forbidden; of course, the main character is a clairvoyant and her father is part of the oppressing government. And in case I liked the first book on the trilogy and wanted to continue right away I also purchased The Mime Order.

The Kiss of Deception by Mary E.Pearson is one of those books that I have been meaning to read ever since I started blogging. So, I finally got it. It´s about a girl who flies on her wedding day and there are two guys following her: one is the man she was supposed to be married with and the other one is an assassin. The funny thing is that you don’t know who is who.

Of course, I also had to buy The Last Magician by Lisa Maxwell. This is a fantasy book set in New York where magic is everything but extinct. The main character can travel through time and she is stealing magical objects.

I got Our Dark Duet by V.E. Schwab which in case you don’t know is the second book in the Our Savage Song duology. I know very little about this book because as it´s the final one I didn’t want to make myself spoilers regarding the first book.

And finally, I could not let the opportunity pass and I got Northanger Abbey by Jane Austen, who is an author I deeply admire. I found interesting to see how even when she wrote all her books so long ago, they remain relevant nowadays.

So those were all the books that I bought because of Black Friday. Which ones did you get? 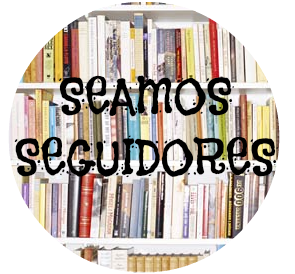 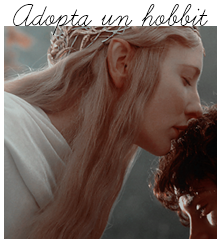